You could say that Calbourne Water Mill has seen a few changes … this isn’t exactly surprising when you consider that it has been here for around 1,000 years!

It was first mentioned in the Domesday Book A.D.1086, which means that it is the original Isle of Wight attraction!

To make things easier, we have condensed a vast background history to a page, highlighting the main changes of ownership. 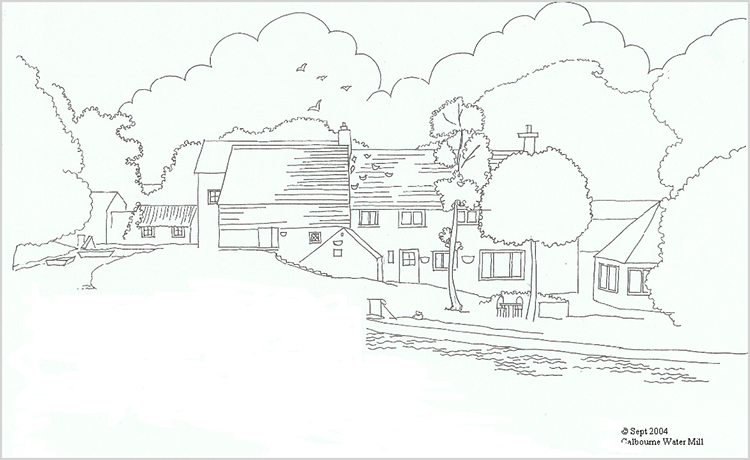